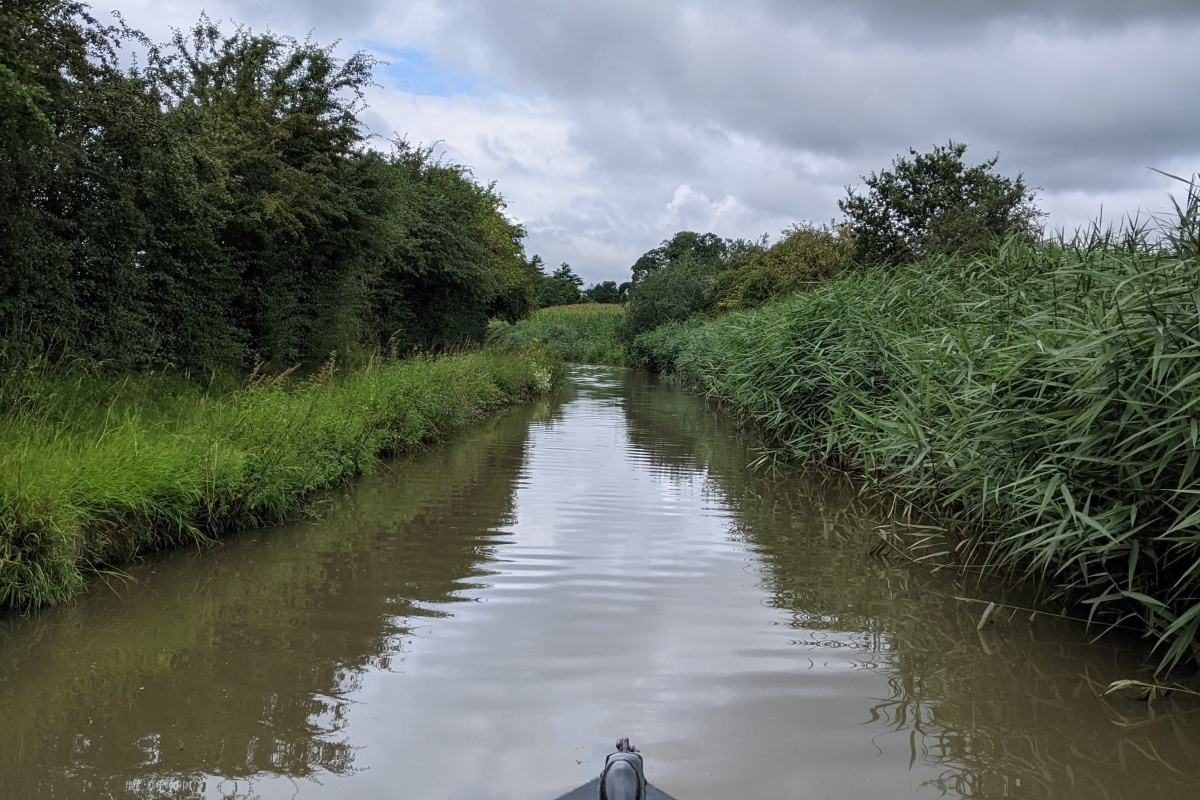 Well we all know that travel in 2021 is nothing that we dreamed of back in 2019; however, we are trying to make the best of a very weird situation while we live in the UK. Back in March, we assumed that we wouldn’t easily be able to travel to the continent this summer; and if we would, we couldn’t predict which countries would be open corridors for travel. So we decided to hedge our bets and put money down on a narrowboat rental in Cheshire! We thought this would be an excellent Covid-safe, family-friendly holiday for a week in July.

England and Wales are criss-crossed with about 2600 navigable miles of interconnected canals (4700 miles total) that date back to the days of the Industrial Revolution. They were created to transport raw materials to the place of manufacture and then finished product to the consumer. Narrowboats that hauled goods and materials were originally powered by animals and towed alongside the canals on the paths that still exist beside the canals today (creatively still called ‘the tow path’).
Narrowboats have about a max speed of 4mph, or a brisk walk. You have to reduce that speed by at least half every time you’re passing a moored boat or going through a narrow area/under a narrow bridge. There were plenty of times people passed us while walking on the tow path.

It isn’t a cheap holiday, we fully admit that. We used ABC Boat Hires and started at Anderton Marina. I don’t normally comment on our holidays’ costs; but if you’re like me, you’d first think that this would be an economical vacation because it’s sort of self-catering like an AirBnB. It’s not. You can stay in a nice hotel for the week for the same price. (But then I guess you’d have to pay for 3 restaurants a day, and this way we were making our own food).

You also have to put in a LOT of sweat equity! The entire week, the boat is run only by you! When you pick up the boat, they give you a quick lesson, but you’re out on the canals on your own within the hour. Your boat party has to be the navigators, engineers, boatswains (rope handlers), and captain of the boat. You also have to be prepared to completely run the locks that you’ll have to navigate!
So what I originally imagined as a relaxing, beautiful holiday sipping vino on the boat deck in the sun as I read a book turned out very different!

Luckily, we only had to actually travel and work for a few hours (3-6) a day. The amount of work that this travel entailed each time/hour varied.
While actually sailing along, Eric did all the steering. This meant he was ‘working’ constantly and couldn’t take a break, but was sitting and often quite relaxed during this time (and often quite very stressed, when space was tight and canals were busy!). During the sailing, I did things like go out front and ‘spot’ on tight turns looking for other boats (since the bow of the boat was 50 feet ahead of the stern where Eric was steering from); get ropes, lines, and fenders in order; or catch my rest to get ready for the next set of locks.

Sometimes we would do up to 10 sets of locks a day. They’re an immense amount of work! Sophie and I did all the above-water lock work and Eric steered into the locks (this was a tricky job for Eric, but also then he got to have a mini break). If there were other boats ahead of us waiting to go up or down the locks, we would go and help them through, as it’s the ‘thing to do’ on the canals (neighbours helping neighbours). So sometimes when we say ‘we did 5 locks today’ it really meant we sent 9 boats through 5 locks, or something close. Constantly cranking the metal gears for the water paddles and moving the heavy wooden lock gates open and closed was a lot of work! But being at the locks as other boats were coming and going was a really great experience, a way to chat to people from all over, people who were new at this like us and people who have been doing this for 30+ years.

I also must mention here how much work Sophie did and how helpful she was. Not only with working all the locks, but every single time we needed to come alongside, she was the first one to jump off the moving boat on to land and grab a rope to pull us in. I could have never done that (I tried, once, and literally landed on my face) and Eric was steering. She was an integral part of our crew that we couldn’t have done without.

We also had to do one day of lift bridges, which was neat – Sophie did the hand-crank lift-bridge and I did the electric lift-bridge with a button that stopped traffic in 3 ways. Hers, like the locks, required so much muscle! And mine was cool cause it gave me a huge power trip stopping traffic.

The interior of our narrowboat was certainly a tight fit but more than comfortable for the 3 of us for a week. Imagine an RV or trailer, as it is set up very similar. The kitchen is small but full – 4 burner hob, small oven, and small grill; dual sink; microwave; and all pans, dishes, and cutlery. There is a private bedroom at the rear and forward, the dining table can drop into a comfortable bed. There is also a full bathroom with shower. The toilet/black water tank is designed to take about a weeks’ worth of waste before needing pumped and indeed, it was just indicating needing pumping the very morning we were returning the boat after a week (though we did often follow the Canadian cottage/septic tank rules of ‘if it’s yellow let it mellow’ to save flushes).

I found little-to-no problem cooking in the tiny kitchen, it had everything I needed. In fact, I made some pretty excellent full meals for us there! However, two people definitely did NOT fit and it was even difficult to have a second person pass through the area (say, from the rear of the boat to the front) while I was cooking.

Something to note about narrowboat vacationing- you need to be prepared to ‘go with the flow’ (literally! haha) because life happens, things happen, and plans change.
On our second day, we had an entire plan to go one way and mentioned it to a pair of nice and chatty volunteers who were manning one set of locks- we were hoping to get to Chester. He immediately said ‘No you won’t’ and we learned that two days earlier, a newbie on a boat had broken one of the main lock gates on the way to Chester. There was absolutely no way for us to get there. Well, it was definitely a let-down at the moment, but we quickly regrouped and where we would have turned right, we turned left! Oh well! What can you do?!?! We decided to just be glad that we ran into those men who told us about the broken locks before we wasted two days getting there only to be turned around.

Aside from the work and toil involved, the boating lifestyle was great fun! Whenever we’d decided that we had travelled far enough, we could just pull over and moor. There are ‘public mooring’ sites indicated on the maps where there are metal rings to tie alongside with and are easier sites; but if you’re not at one of those sites, you just use the giant metal pegs (like tent pegs on steroids) that can be hammered into the ground alongside and make your own mooring site anywhere! We would moor every day for an hour or so for lunch and then again every day we’d quit for the day by 3-4pm. Eric’s favourite was when we moored alongside or near a pub. There were many pubs right next to the canal with mooring sites for boats. We could moor and go pop in for a pint! (Well, because we’re Canadian, a whole meal).

Once moored for the day, I got to live out my narrowboat dreams of sitting with a book and my wine and, quite honestly, usually having the Olympics on the BBC in the background, if we happened to get a good enough signal where we were! (I’m an Olympics addict and while it’s not Canadian coverage, I sure just love watching good sport!!!). I also adored watching all the swans and ducks visit our boat. The waterfowl simply associate boats with people with food, so they always would come by and see if we had anything. I could stay there and watch them for hours.

Overall, I think we had a really fantastic, busy, hardworking week on our narrowboat. It was such a quintessentially English holiday and one we’ll never forget. It’s may be not what we would have planned as our first choice of a summer vacation in Europe, but was an amazing way to see and discover the UK while we’re here. I’m so glad we did this trip!

One thought on “Our Narrowboat Adventure”